Welcome back to Range Valley, population 9,540. 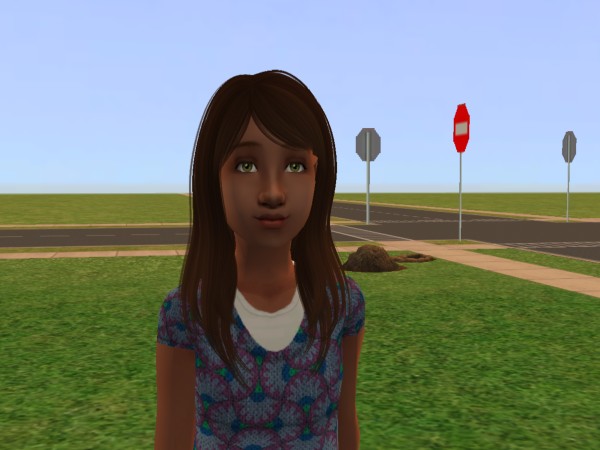 Take one last look at little Inaya, because it’s her birthday!

Ruqayyah and Ira are surprised by the third addition shortly to arrive to their family. They weren’t planning on another, but they’re happy to have it.

And the two fall in love.

Inaya has less luck with Elliott Karimi. Turns out he is pretty dedicated to Amelie Savatier.

Both girls are good friends with Sarai McKinley, though some of Inaya’s interest might be Sarai’s older brother, Elisha.

Ruqayyah gives birth to a little boy! She and Ira name him Riley, as this was his surname before the couple married.

Ira is thrilled to meet his son.

As are Riley’s sisters. There’s a hell of an age gap, but with a knowledge sim and a family sim, they’ll take good care of him. 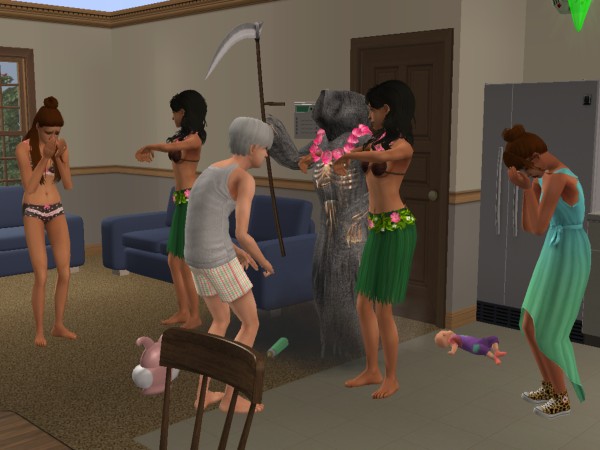 But disaster strikes. Ira passes away before Riley can reach his birthday. 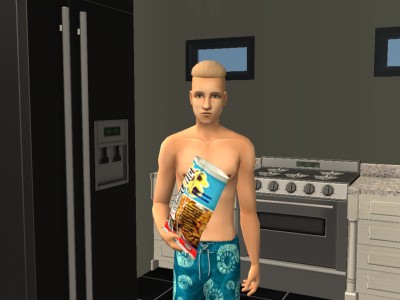 Ira Riley was the local romance sim before it was cool. He opened a popular nightclub, and had a large number of women head over heels for him. He leaves behind his wife, Ruqayyah, and four children, Kitty Riley, Karima, Inaya and Riley Qadir. 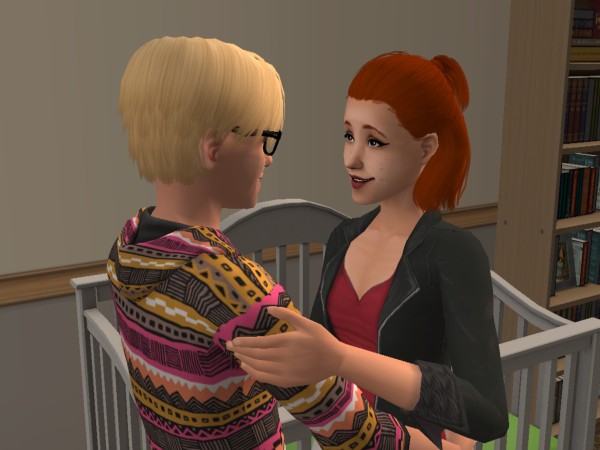 The death of the man she considered her father shook Karima to her core, and she asks Finley over. She asks him to go steady, and he accepts.

Whilst Inaya studies hard. She wants to go to college, and she feels that it would have made Ira proud.

Riley grows up, helped by Inaya. 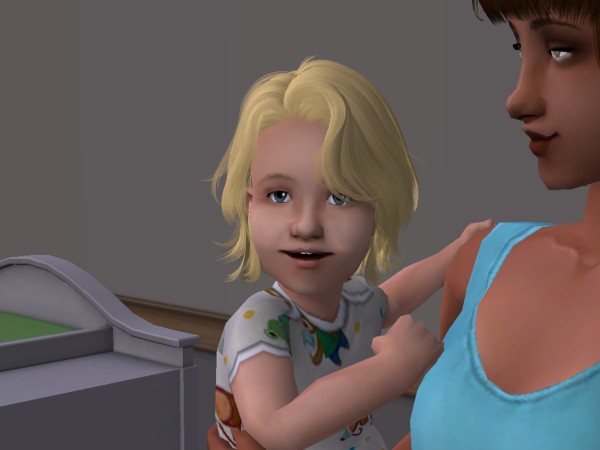 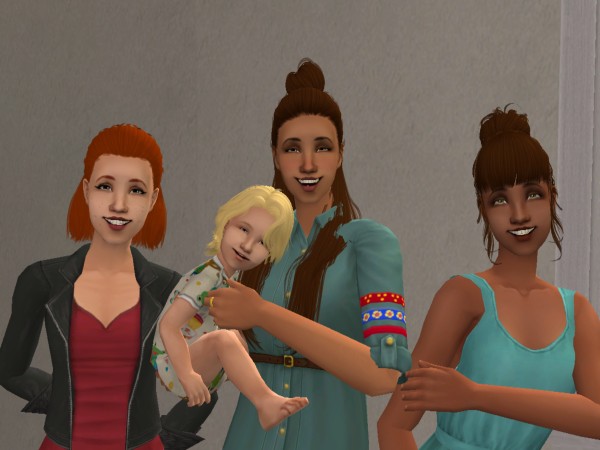 We leave the family here, picking up the pieces.