Holly Jitmakusol has returned from university. She’s living in a small home currently, awaiting the final calculations of her parents’ estate, and life insurance. Once that money comes through, Holly will have a few more options open.

So entertainment has to be cheap. Luckily, there are two options open at the moment. Holly definitely prefers Jacob Dallas, and maybe if Jacob were different, things could mean a little more.

But they’re not exclusive, so Holly also makes the most of Ridley Gaither.

ACR is punishing this generation heavily, and I’m not going to lie. I love it.

Jacob is shocked by this news. Shocked! Despite the fact that he has already fathered a child this round (Mae Dallas, his daughter with Sunniva Akagi). 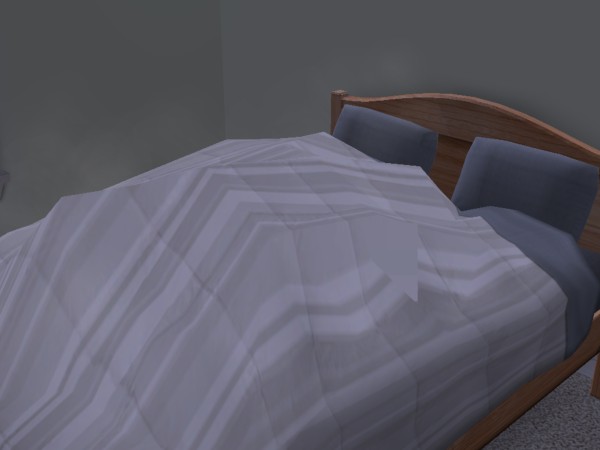 Still, it’s not like he can make the situation any worse!

Jacob is a frequent visitor to the house, and Holly rolls wants for him constantly. No wants about marrying him, but plenty about being around him.

Holly is also struggling to find a job in the athletic career. She wants to be a Hall of Famer, but it’s just not showing up. Still, for the time being, she writes articles for SimCity Times.

Holly goes into labour on her own, in front of the windows. Nice.

It’s a boy! He has his grandmother, Emily’s, blonde hair! Holly names him Dylan, but unlike Sunniva Akagi, she doesn’t give her child Jacob’s surname. 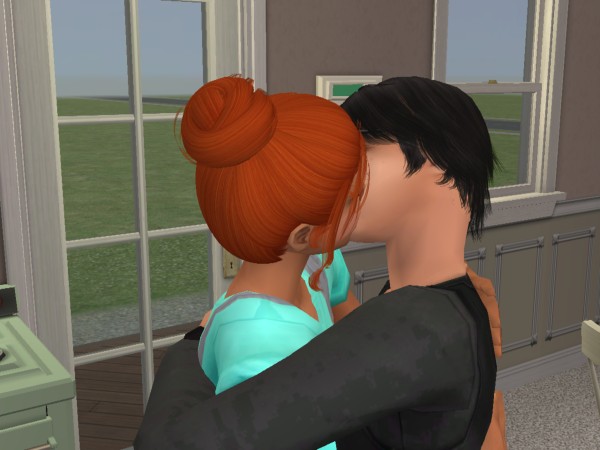 Dylan hasn’t put Jacob off too much. He still frequently comes over.

Dylan’s birthday rolls around, and before Holly knows it, she has a toddler! Now the house feels far too small, and she desperately needs her inheritance to come through. 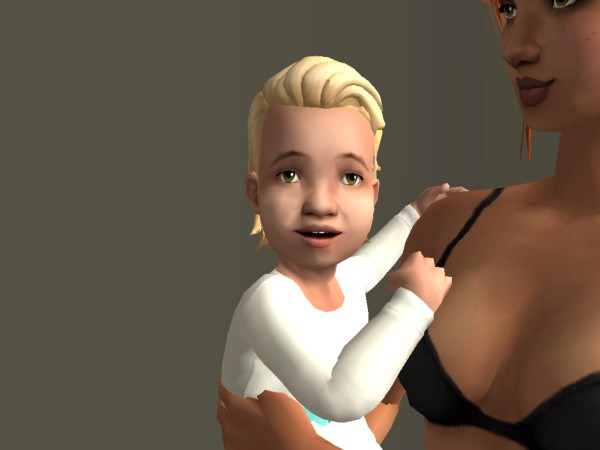 Dylan’s pretty cute, and looks much more like a Dallas than a Jitmakusol.

Sunday, Holly invites Jacob over for breakfast, and lays her cards on the table. Jacob does the same, and in the end, the two decide to part as friends. Whether they will stick to it or not is a different matter… 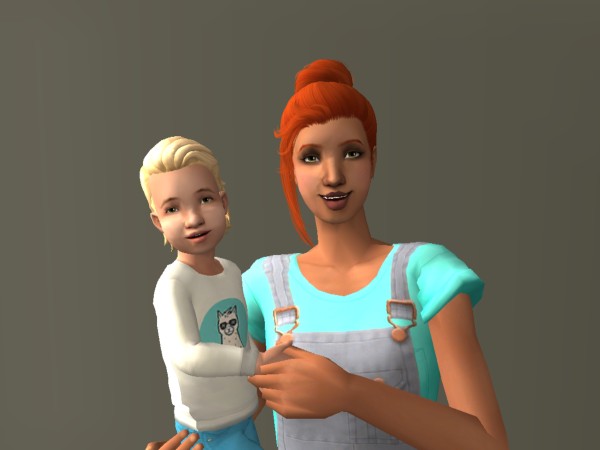 We end the round here for the Jitmakusol family!