Welcome back to Range Valley, population 6,345. 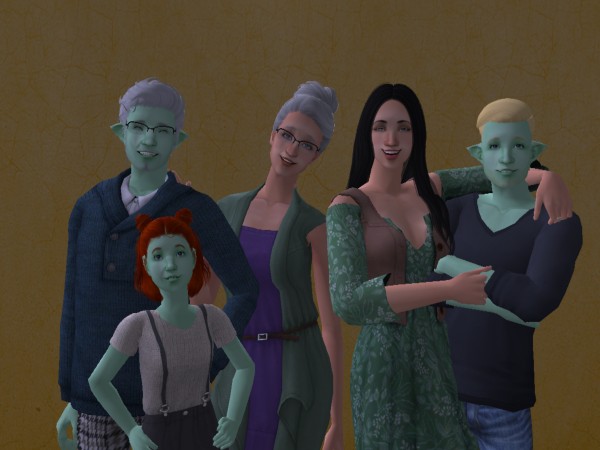 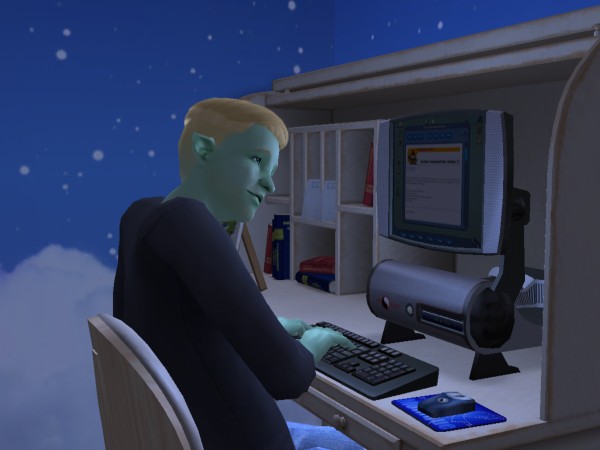 We start the round with Axel finding a job in the culinary track, which will help for his LTW. 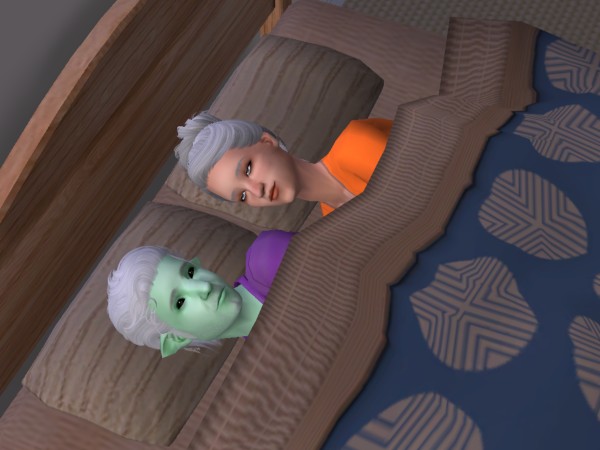 We also take the opportunity to move. The old Akagi house is glitched, and the stairs keep being inaccessable for no reason. Leon and Kendra don’t mind too much. They’ve lived in plenty of houses before. 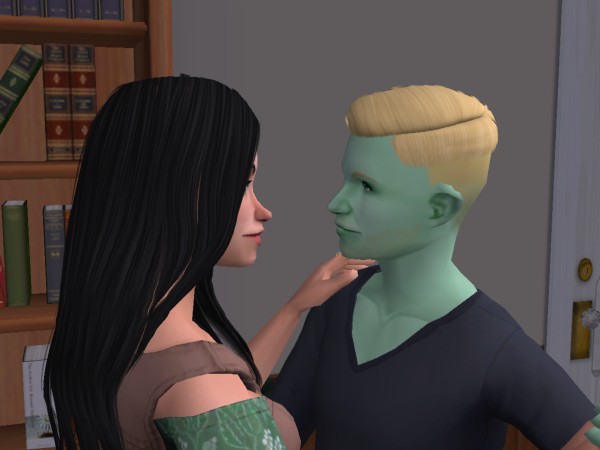 Rosemary and Axel have been engaged for a little while. They are in no rush, though Rosemary has held onto the want to get married to Axel for a few days now. 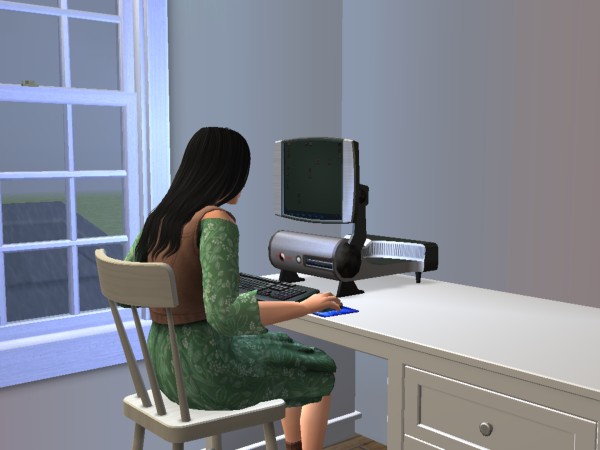 Rosemary finds a position in the athletic career! She wants to be a Hall of Famer, and has somehow gotten overweight. I’m keeping her that way, because she has full body points, and I like the idea of an overweight athlete. 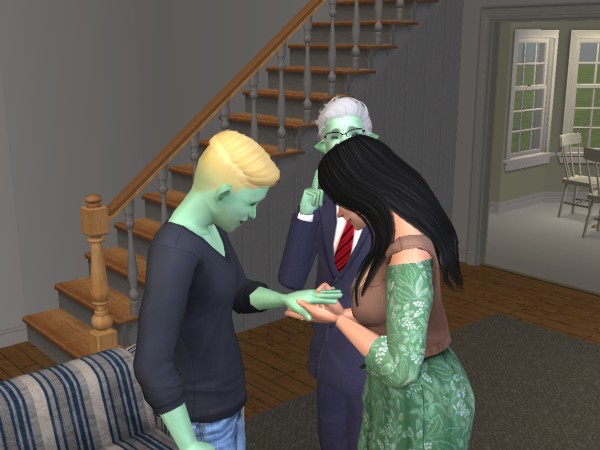 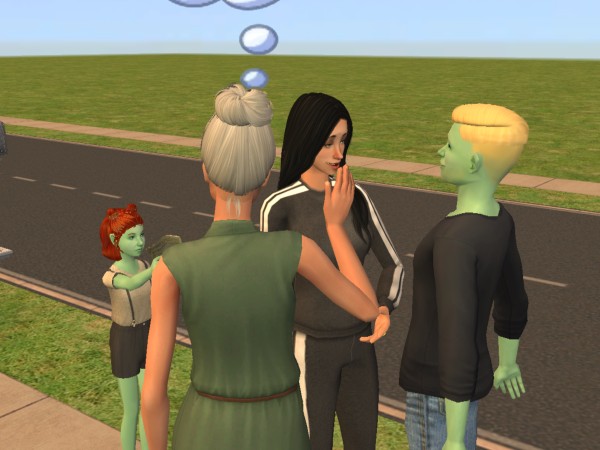 Veronika earns an A+, and demands to be acknowledged. I am so bad at remembering to include everybody. But a picture of Veronika here, because it’s her birthday. 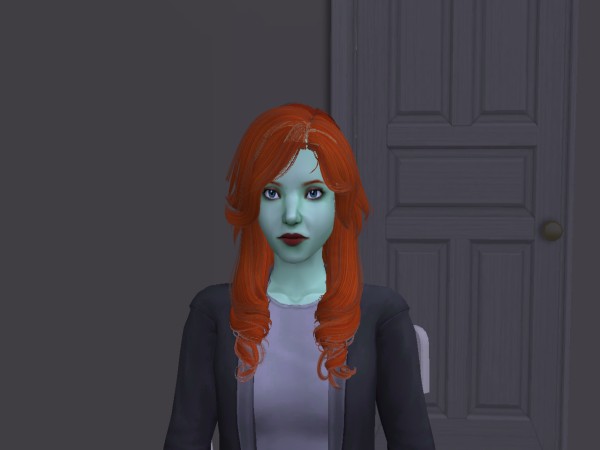 This is the look I settle on, but I’m not that happy with it, so it’ll probably change. Veronika is a knowledge sim who wants to be a Space Pirate. 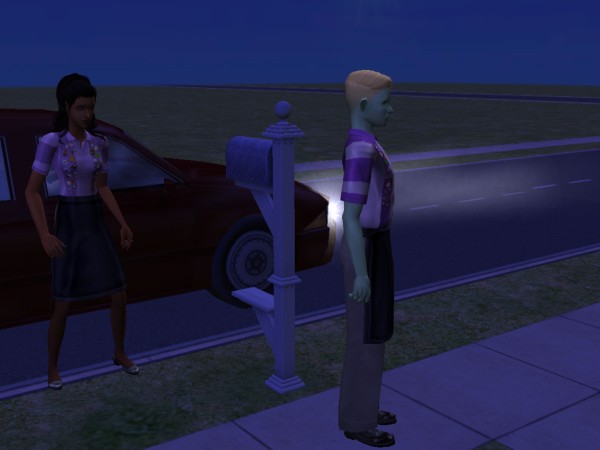 Axel receives a promotion or two at work, and brings Kim Lee home with him. This neighbourhood is so intertwined. Kim Lee is married to Morgan Lee, who is Axel’s cousin. Their dads are half-brothers (because Leon was a star-baby). 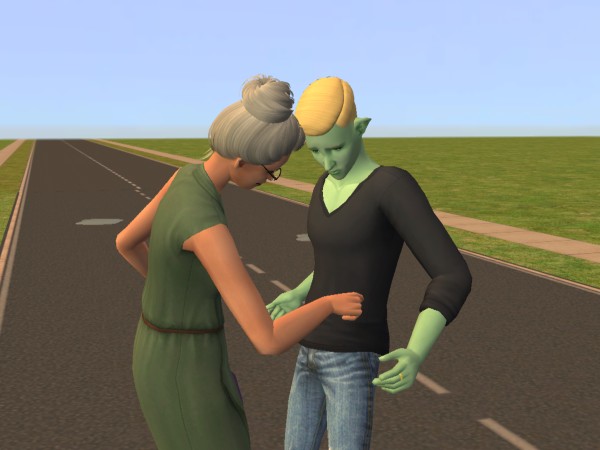 No matter how old they get, they’re still your baby, as far as Kendra is concerned. 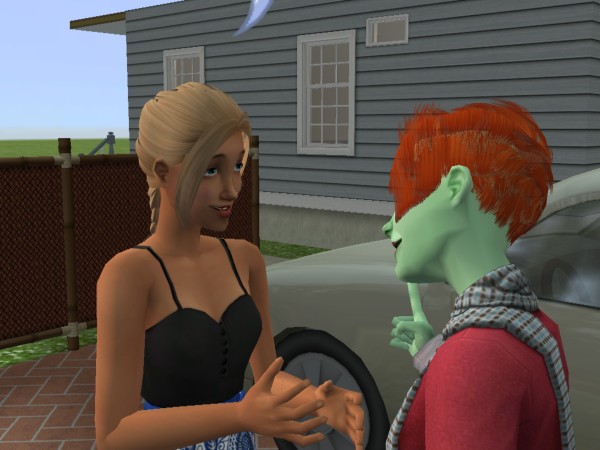 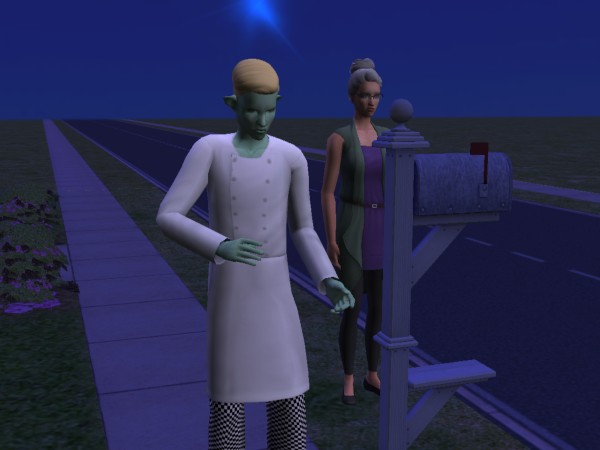 Another promotion and a small bonus for Axel! 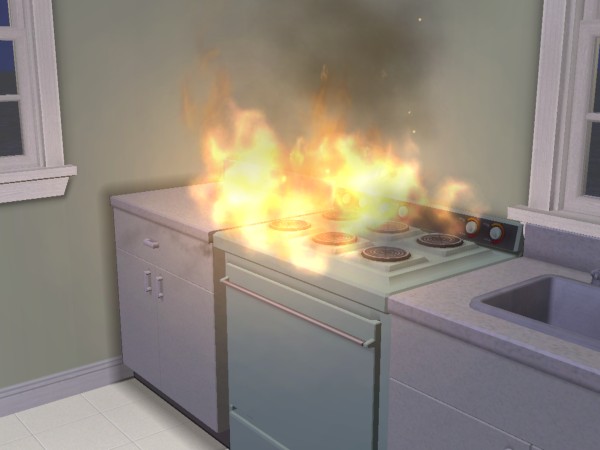 Time for the traditional Space, Idaho celebratory fire! Thanks, Rosemary. 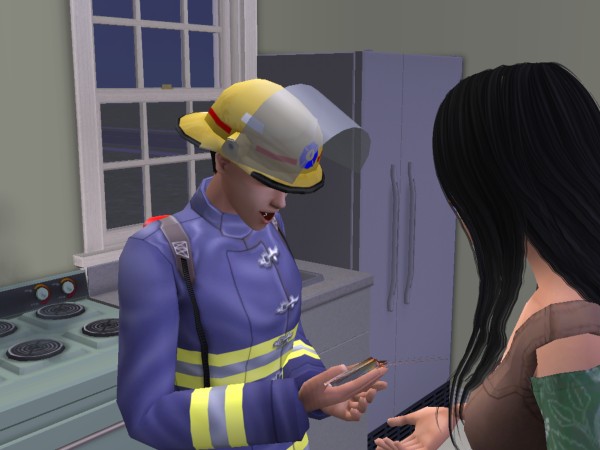 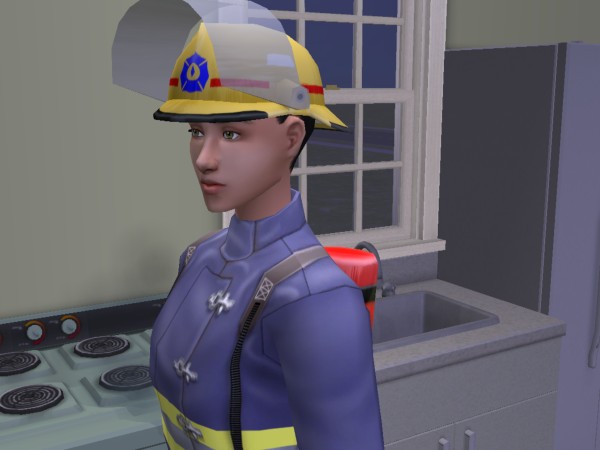 And not just as a potential spouse! 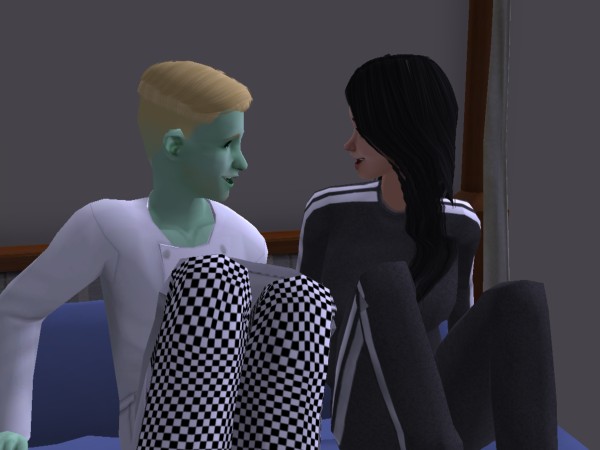 The whole incident has shaken the couple up a little. The next day, they decide to try for a baby. Time in this world is limited, after all. 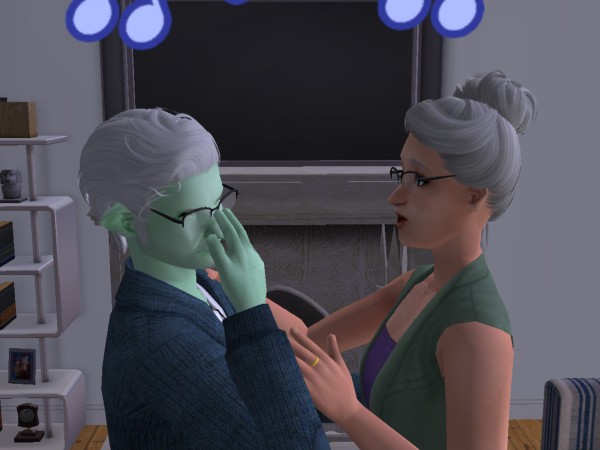 These two are still so cute. They’ve only ever dated each other, and have been together since they were teenagers. And they still chase each other around the house harrassing each other with affection. Goals. 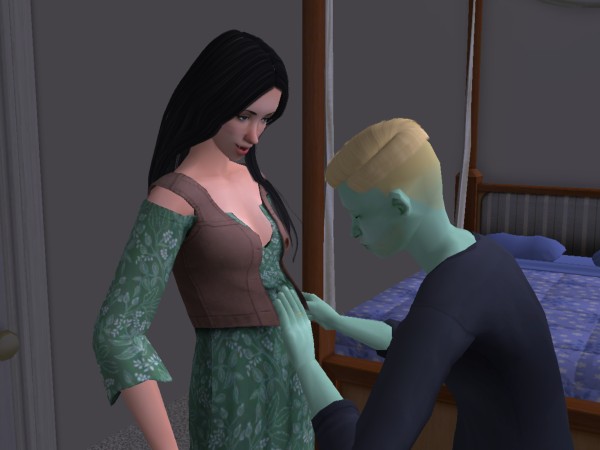 Yes! Confirmation of a little one on the way! (I play with sound off, so baby chimes aren’t a thing for me). 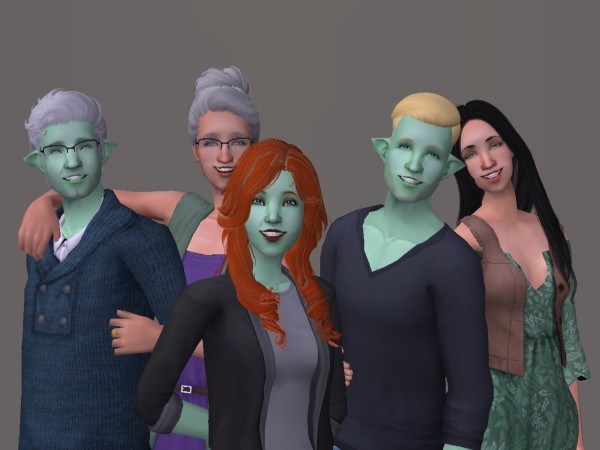 And we leave the Akagi-Rasmussen family here.