Welcome back to Range Valley, population 6,255. 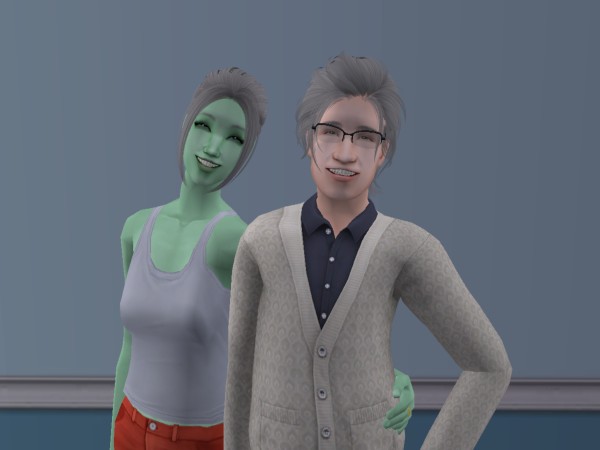 When we last left the couple, their youngest had moved to college, and they were enjoying an empty nest. 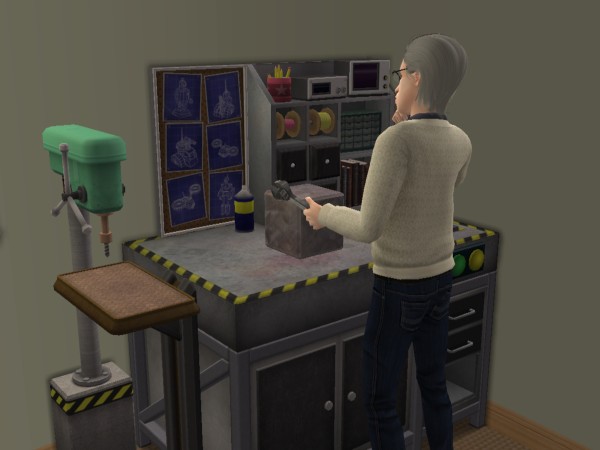 The Gaithers discovered the joy of badges. Ethan developed an interest in robotics.

Whilst Liora opted for flower arranging.

This inspired Liora to write a book, which quickly became a bestseller.

The couple also made their way down to Sofa King Good, Liora’s business, and made a cool pile of cash selling stuff to their neighbours.

“I’ll give you a discount, since you have such great taste in outerwear!”

While we were there, Eli Kane made his twentieth best friend, and achieved his LTW. We’re helping!

Ethan was missing the kids, so invited them over for breakfast.

Ridley asked to bring a friend. I wasn’t sure which of his girlfriends he would invite, but he opted for Katrien Shibata, instead of Kitty Riley or Christy Zaidi.

Daisy broke the news of her pregnancy to her parents.

“Just don’t feel pressured to marry the dad. It worked out for me and your mum, but it doesn’t usually.”

And Ridley headed for the office and danced for most of the visit. Ridley is odd. 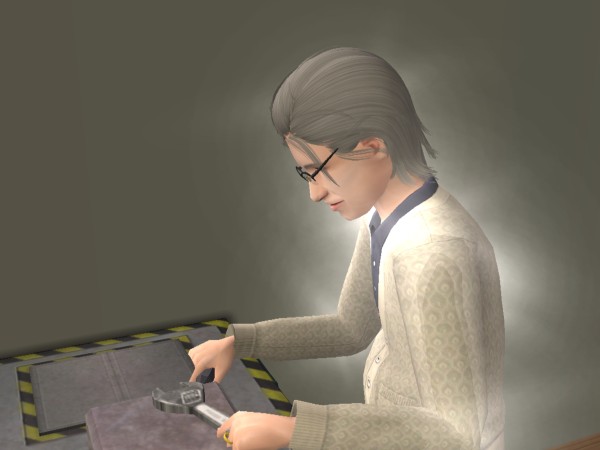 Just before the end of the round, Ethan got his gold badge in robotics! Yay! 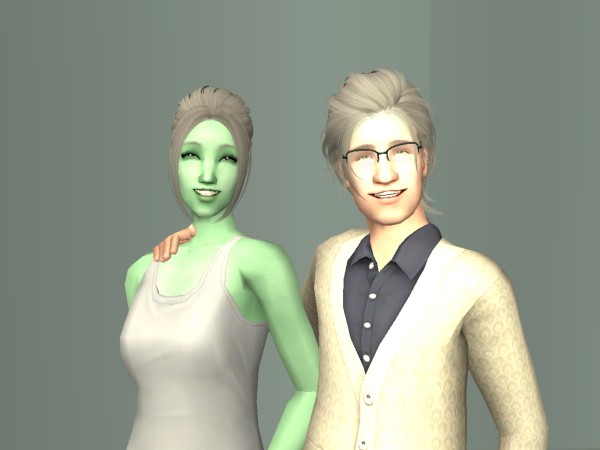 And we end the round for the Gaither family there.