Welcome back to Range Valley, population 6,075.

Benjamin Lee graduated RVU last round. He wants to be the Minister for Education, and quickly finds a position in a school.

The main thing holding him back is his lack of family friends. So he strikes up a conversation with Mateo Ramirez.

His next friendship conquest is Yvette, who offers to set him up on a blind date. I so rarely get this offer on a single sim, so I went for it. Kimberley Woodrow arrives. 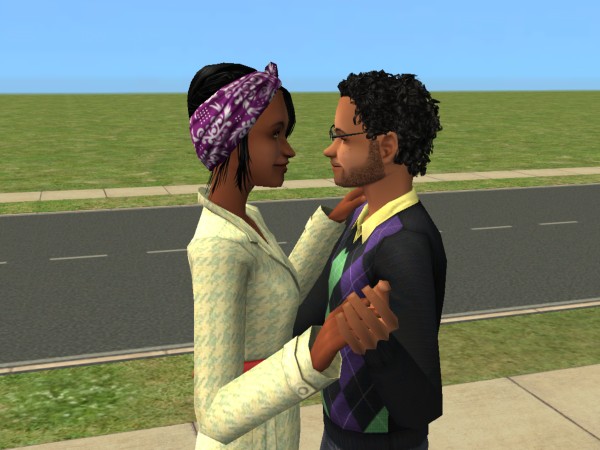 Kimberley and Benjamin have three bolts! Kimberley has been hanging around since the early days of Range Valley, but has never really been important to anybody. 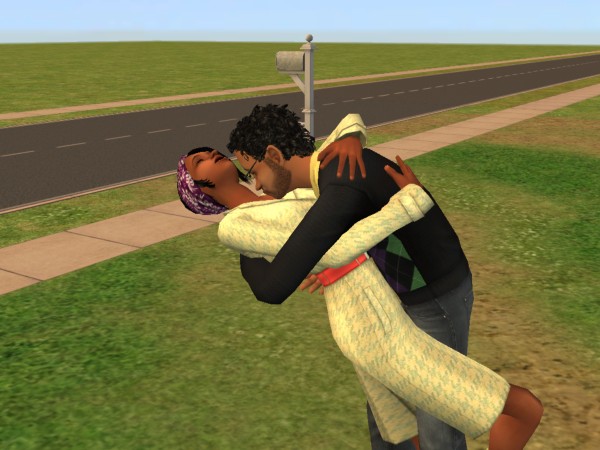 But Benjamin is smitten with her immediately. 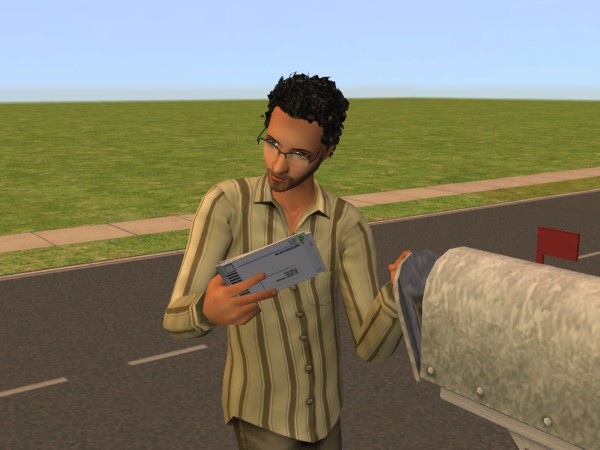 Benjamin gets a promotion at work, and pays his bills, but he’s always thinking of Kimberley.

And Kimberley has apparently been thinking of Benjamin too. She brings him this gift, which is a little under three days worth of pay. She’s wonderful.

Benjamin invites her over again, and the pair spend a pleasant evening together.

Benjamin is like a little kid again, playing in the leaves, and planning his next move.

He invites Kimberley over again. 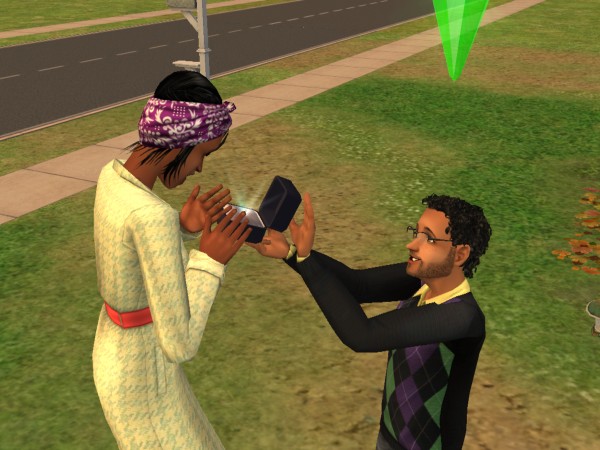 Benjamin proposes. He just can’t spend another day away from her.

Kimberley accepts, and so the two get married then and there. Why waste any time?

After a little makeover, Kim Lee is stunning. She is a knowledge sim with the LTW of maxing out 7 skills. 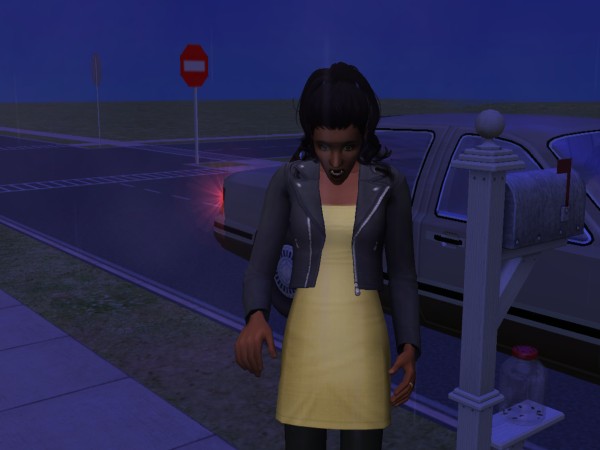 And it appears that there may be a new addition to the Lee family.

Benjamin already has the want to have a baby locked, and this is an ACR baby, which is even cuter.

Kim racks up promotions, and earns a little extra bonus. It will all come in helpful when the baby arrives. 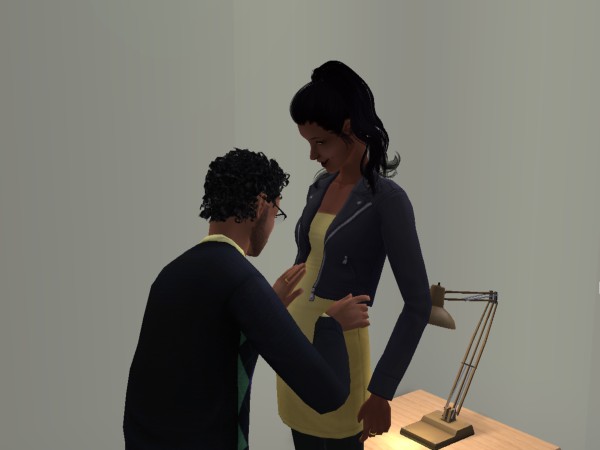 One little pat for luck.

A girl! With red hair, I think? That’d be from Benjamin’s grandmother, Amaya.

The girl is named Keturah, and Benjamin is in love all over again.

Kim gets back on track with her studying, as Benjamin cuddles the newborn.